How to Transfer Money Out of China the Legal Way 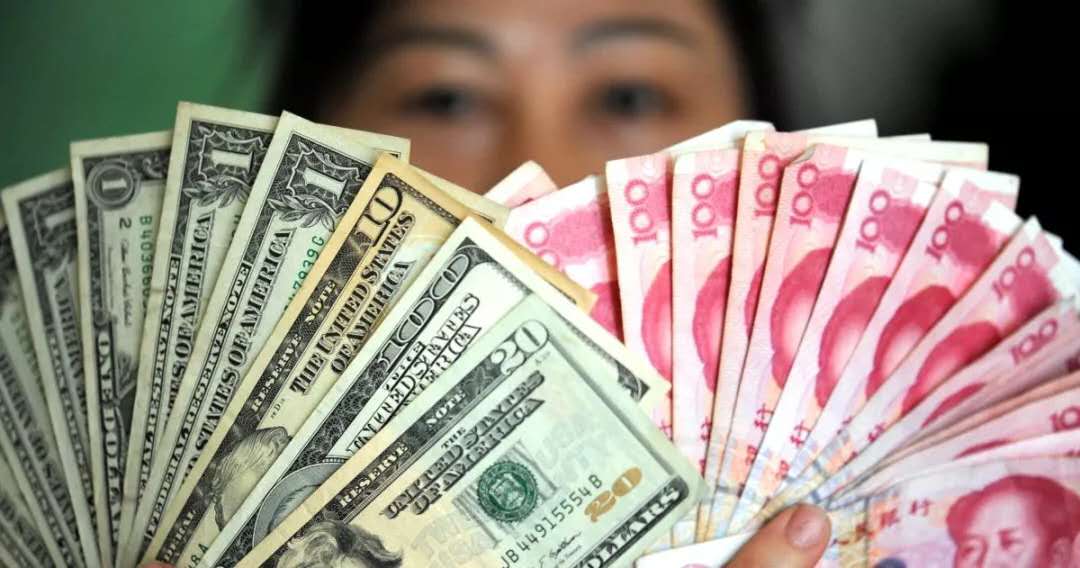 You’ve worked hard to fill your bank account with lots of bright red notes, and now for one reason or another, you want to send that money back home. The first thing you should know is that China is not a fan of money leaving the country, so it’s wise to read up on and follow the law as much as possible when sending money overseas.

Unfortunately, rumors abound on this subject, and we wanted to take the opportunity to clear things up. Below are common questions and answers about the legal way to transfer your money abroad:

Is it true that foreigners can only exchange/transfer up to USD 500 per day?

It is true that all foreigners are allowed to exchange up to USD 500 daily with nothing more than a passport to prove their identity. This has led many foreigners to (illegally) bother a Chinese friend to help them out, or even use Western Union or similar services that often charge a hefty percentage for each transfer.

But in fact, foreigners can transfer large amounts of cash internationally through a bank as long as they prove that they earned it legally. There may still be a charge, but it is usually a small, flat fee.

What do I need to bring to the bank when transferring?

In addition to your passport with a valid work visa, you will need to provide documentation proving that you have paid tax on the income you want to transfer. Typically, your company will take that money out of your salary automatically and should be able to provide a document listing the amount of tax you have paid at year-end. This document is sufficient proof that you have paid your taxes and will let the bank teller know how much money you are legally able to send abroad.

What if I haven’t received proof of tax payment from my company?

If you haven’t been working in China for a full year, you may not have been provided this document. In that case, ask your employer if they are able to provide your 完税证明 wánshuì zhèngmíng (proof of tax clearance).

What about other ways that don’t require tax proof?

Some foreigners have had luck with Alipay to transfer money overseas, and the app also charges a flat fee. However, we cannot fully recommend this method as doing it too much may send up red flags to your bank, and therefore the authorities.

On the other hand, there is nothing stopping you from transferring money to someone else’s Chinese account while they transfer foreign currency to your foreign account. This is the idea behind the app called Swapsy.  This app accepts payment via WeChat and Alipay, but unfortunately, it might not be very useful if you don’t have an American bank account.
And of course, there’s nothing that can’t be done with WeChat. If the above methods aren’t right for you, ask around for currency exchange group to help you find someone willing to trade RMB for the currency of your choice.

Can I carry cash with me on a flight?
If you happen to be leaving China anyway, one option is to take a bit of cash with you and exchange it while abroad. When leaving, there is a limit of RMB 20,000 before you have to declare, but to be safe you should check the declaration limit of the country you’re planning to bring the money into as well.
Can I withdraw cash with my Union Pay card abroad?
Again, if you are already leaving China, instead of worrying about transferring money or stashing wads of cash in your bag, simply withdraw it directly with your card:  the standard 1-2 percent bankcard currency exchange fee is exempted when withdrawing via the Union Pay network globally, so while you may be subjected to ATM fees, it’s a cheaper option than converting at the airport. In the UK some 40 percent of ATMs accept Union Pay, 60 percent in Australia, and in the US the rate is over 90 percent.

This site uses Akismet to reduce spam. Learn how your comment data is processed.

Search for what you’re looking for