This tech manufacturing hub has its musical and bookish sides too

Lying in the Guangdong province of south-east China, bordering Hong Kong, Shenzhen is best known for its electronics industry. But the city has other attractions, including lively music and literary scenes.

The manufacturing hub of the global tech industry, Shenzhen makes 90 per cent of the world’s electronics, including television sets, mobile phones, air-conditioning units and drones. Huaqiangbei Electronics Market, the largest market of its kind in the world, sells almost every component required to build the world’s gadgets.

Since 1980, when it was selected to be China’s first Special Economic Zone to open up the country to foreign investors, Shenzhen has grown rapidly alongside the global demand for electronic products.

It is now one of China’s largest and wealthiest cities, with a population of more than 12.5m and a gross domestic product — of RMB2.42tn ($367bn) — that narrowly overtook that of Hong Kong for the first time last year. The city is aiming for GDP growth this year of around 7 per cent.

Shenzhen — home to the Design Society cultural hub, which features a gallery showing pieces from the V&A’s collection — is moving fast beyond manufacturing into innovation, and is at the heart of the country’s shift from a “Made in China” approach to a “Designed in China” ambition. “Shanzhai”, once a slang term referring to China’s copycat manufacturing, has been reclaimed to refer to the open source tech production culture — in which entrepreneurs and manufacturers collaborate — that has led to Shenzhen’s economic boom.

Global tech companies are capitalising on this culture: for example, US chipmaker Intel is co-sponsoring Maker Collider, a space and platform for manufacturers worldwide to communicate and collaborate.

Despite its love of technology, Shenzhen is a city of bibliophiles. Shenzhen Library has 2,500 seats for readers over six storeys in the heart of Futian District. This area is also home to Shenzhen Book City, the largest book mall in China. The centrepiece is the 24-hour bookstore Book City, while the 24 Hours Book Bar, a coffee and bookshop, is popular with university students. Eon Books, located on the second floor of the mall, stocks titles in English.

Shenzhen has a thriving music scene, with open-mic events nearly every night. The expat area of Shekou (which translates as “snake’s mouth”, reflecting its location at the mouth of the Pearl river) has at its centre the Sea World entertainment complex, which is full of bars. Music venues A8 Live and B10 Live often host smaller touring bands, while OIL Club in Futian District champions experimental electronic music.

Since the end of 2017 all Shenzhen’s public buses have been battery-powered, cutting carbon emissions by an estimated 440,000 tonnes a year. Ninety-nine per cent of the city’s 21,000 taxis are electric.

Switching to electric vehicles is helping keep Shenzhen’s air cleaner than some other Chinese cities: average levels of fine particulate matter in 2018 were two-thirds of those in Shanghai and half of those in Beijing, according to air-quality monitor IQAir AirVisual and environmental group Greenpeace. 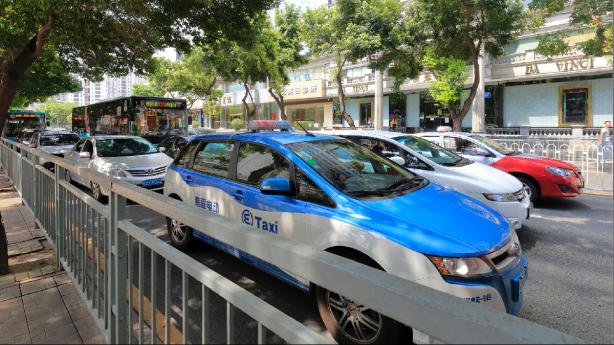 China what you need to know!! Things I have learned being in China

This site uses Akismet to reduce spam. Learn how your comment data is processed. 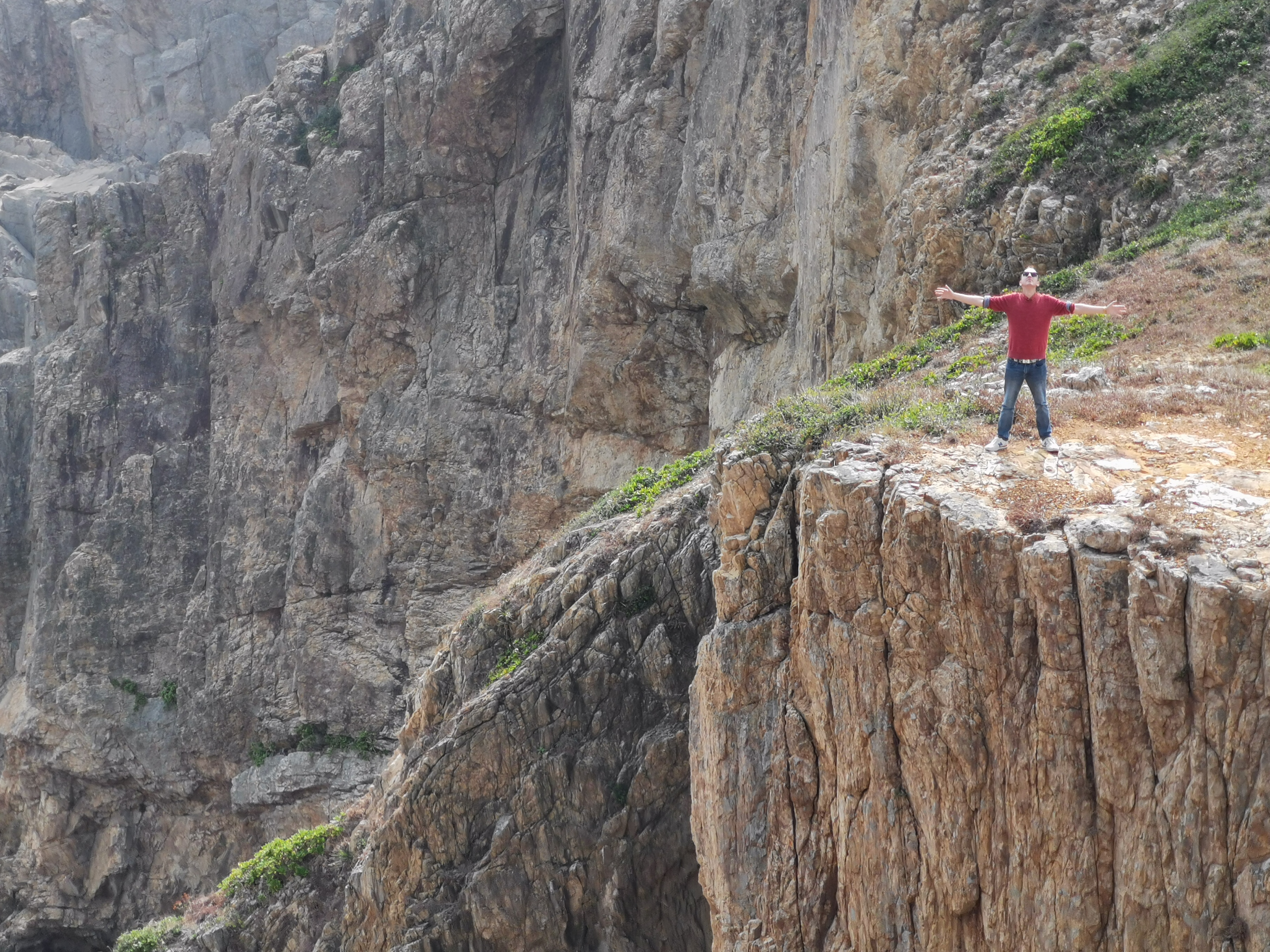 Cocktail hunting around Shenzhen
Spring in Shenzhen
Hoping for more of the same this weekend
My beautiful walk to work each day
Luohu has some charm too
Keep going forward. The Canton Tower awaits